Situated successively in the Dutch countryside, a summer camp in Knoxville, Tennessee, and a small town in Norway, The Days of Bluegrass Love is about the budding identities of two boys. In order to discover who he is and what he is capable of, after graduating high school.

Tycho, who has had a very sheltered upbringing, leaves for an American summer camp. At Amsterdam Airport he meets Oliver, a soccer player on his way to the same camp. Before they know it the two boys have fallen head over heels in love, but reconciling their relationship with the outside world turns out to be more difficult than they anticipated.

‘This superb novel is beautifully written (“a few stars here and there, scattered glitter in someone’s hair”), with apposite mood and tone as well as unforgettable characters that make the story a richly realized exercise in empathy. First published in the Netherlands, this book has become a classic in Europe. It should absolutely become the same here.’ – Booklist (starred review)

Show me all the books! 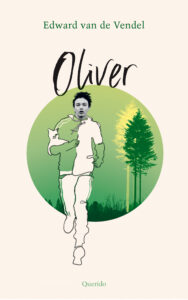 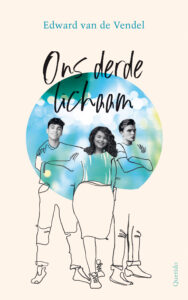